Ever wondered what those green poles surmounted with a green cone were for along Tywyn beach? They are 30-feet high and are called groyne markers and signal the presence of the large timber groynes and other defences built in 2011 to reduce beach erosion and flooding.

Whilst the groynes are visible during low tide they disappear completely at high tide and the markers act to warn swimmers and small craft of the perils that lie beneath. If you are on a jet ski, you are well advised to remain seaward of these markers as collision with a groyne is likely to lead to substantial damage to your craft, as well as possible injury. 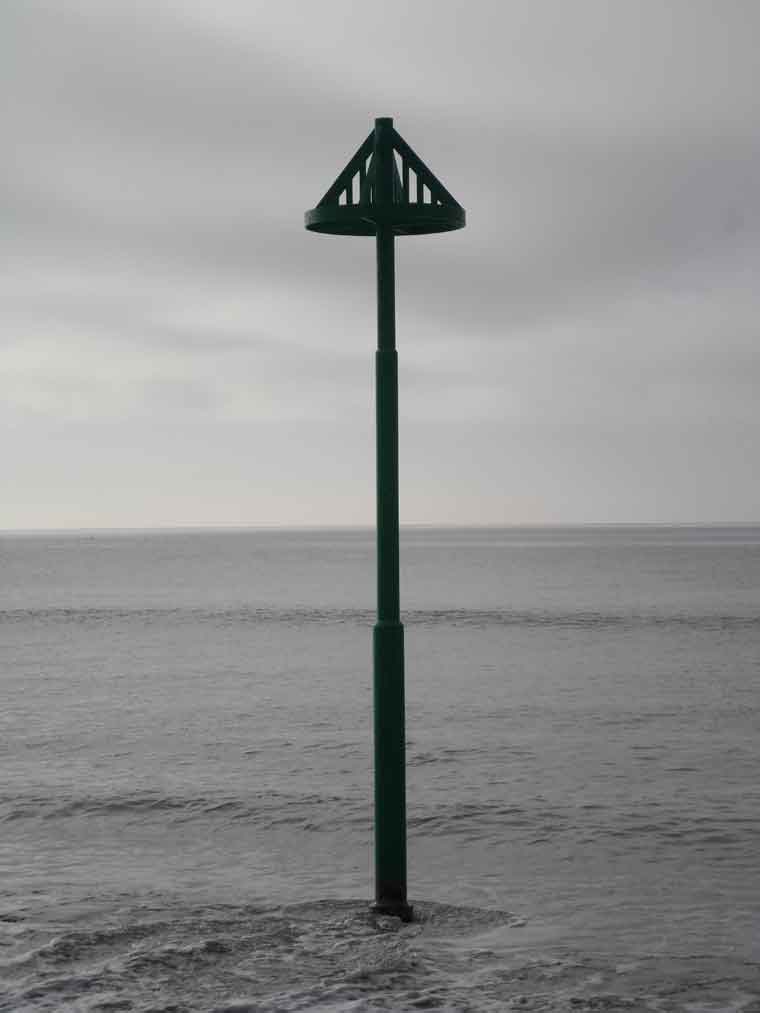 Since the Victorians built the first sea wall and promenade in the 1890s, the seas have battered the defences causing the beach to drop by 3 metres in places and reducing its width. The original timber groynes were rotted and the general deterioation had significantly increased the flood risk. The beach was in a very sorry state A pale immitation of the magnificent golden strand that today stetches south to Aberdovey and north to Tonfanau. 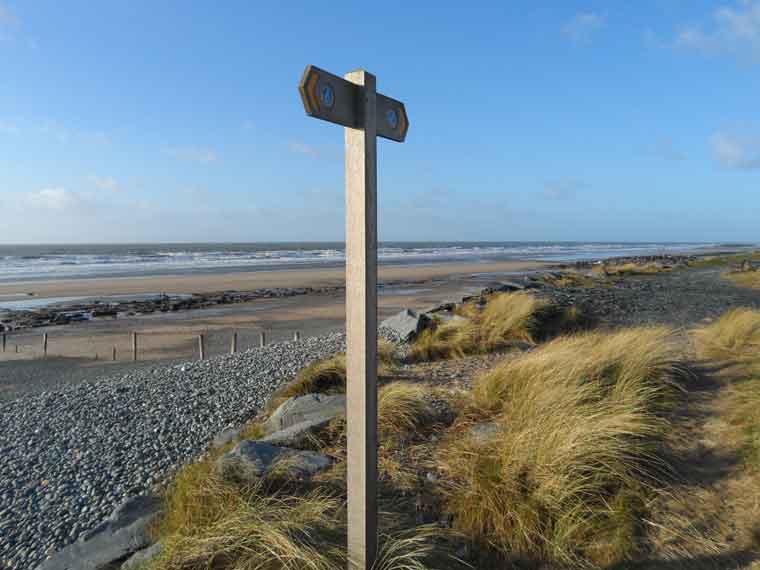 Fortunately, after many years of campaining by the local community, a £7.6m scheme was signed-off by Gwynedd Council and the Welsh Assembly Government to re-build Tywyn’s sea defences. Construction began in 2009 and was completed around a year later. Works involved replacing the timber groynes, the establisment of large rock breakwaters – designed to break waves and reduce overtopping of the sea wall – and the construction of a concrete revetment below the Victorian promenade sea wall. Over 51,000t of rock was used for the breakwaters sourced locally from Penmaenmawr and Minffordd as well as from St. Malo in Brittany. 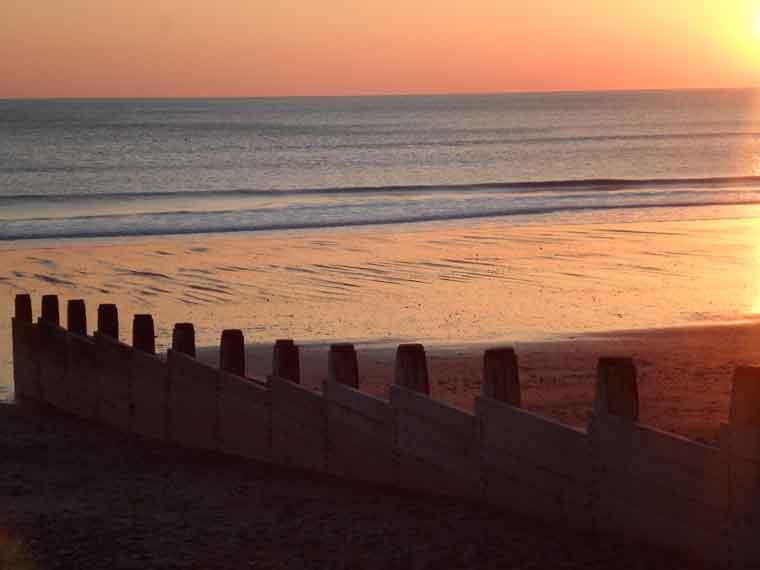 We know have a beach worthy of the name and sea defences that reduce the risk of a significant flood to a one in one hundred year event. However, we did not have to wait quite that long for the first significant test. In January 2014, the Welsh coastline was battered by storms that caused thousands of pounds of damage to coastal defences and property along the length of Cardigan Bay. Whilst the storm waves did crash over our sea wall the waters did not invade any properties.