People holiday in Snowdonia because of the breath-taking scenery, the Blue Flag beaches, the abundance of places to visit, and the huge range of activities we offer to enjoy the Great Outdoors. We have 200 miles of coastline, over 150 places to visit – including word-class castles and museums – and offer every activity from angling to Europe’s longest zip wire ride. We’re not known as the UK’s activity capital for nothing!

Snowdonia is the perfect location for any family holiday, romantic getaway or weekend retreat. But how accessible are we? What if you don’t have access to a car or don’t want to fight with the roaring traffic? What are your options?

Although all tourism has a carbon footprint, travelling by train is probably the most environmentally friendly way to get around and see the countryside and the purpose of this series of blogs is to suggest things to do which pack-out your week and do not require access to a car. 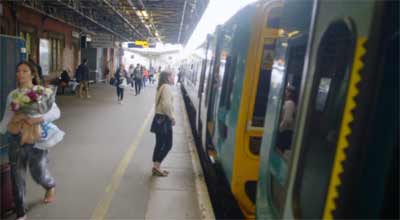 How to get there?

When travelling to Wales you need to get to one of the main transport ‘hubs’, such as Cardiff, Chester or Shrewsbury. For Tywyn, your best ‘hub’ is Shrewsbury which is serviced from London and the South East by Virgin Trains, from the North and the East by Arriva Trains and from the South West by First Great Western. Tywyn train station is on the Cambrian Coast Railway with passenger services to Barmouth, Harlech, Porthmadog, Pwllheli, Aberdovey, and Machynlleth.

Here’s an interesting fact about Shrewbury Station: Whilst the relentless drive for progress has resulted in the digitisation of many signalling boxes across the country, the 21st century hasn’t yet quite reached Shrewsbury which is now home to the largest operational mechanical signal box in the world. Of course, it holds the record by default because all the larger signalling boxes have moved with the times, however, the record still stands – another British first! Here’s some pictures to get a train buff or anyone with a nostalgic bent weak at the knees: 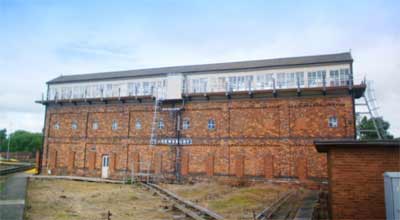 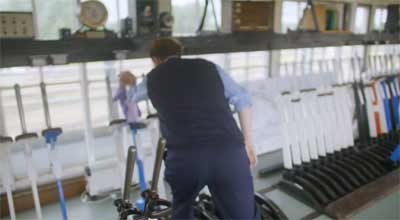 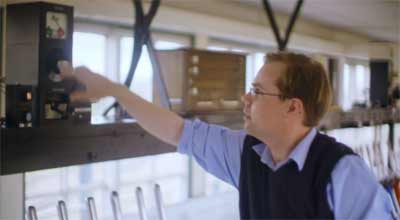 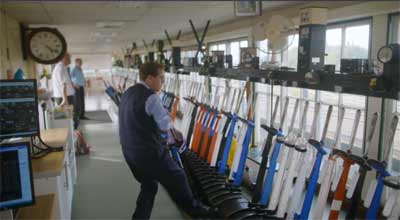 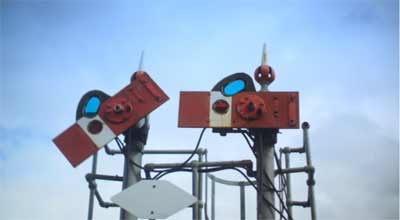 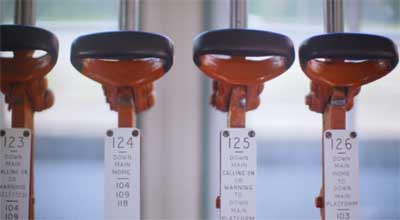 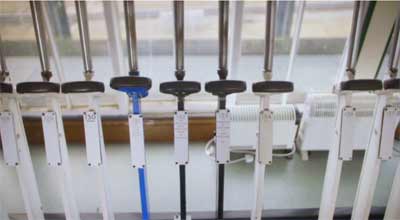 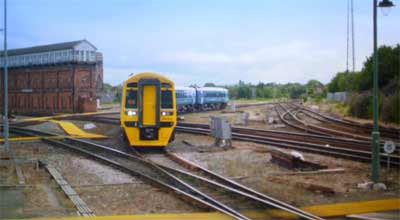 Your Tywyn Holiday accommodation is only 500-metres from the station.

What’s there to do?