The Cors Dyfi Nature Reserve is the home of the Dyfi Osprey Project. There’s a visitor centre equipped with four screens displaying live pictures from the Osprey nest together with a small gift centre. A 360 Observatory, just 190m from the Osprey nest, provides superb viewing opportunities and is a wonderful place just to soak up the 360° panoramic views of the Dyfi Valley. Access to the observatory is via a non-slip purpose built board walk which runs for 520m from the Visitor Centre to the 360 Observatory. There are extra wide areas and buildout platforms with seating for you to stop along the way and enjoy stunning views of the Dyfi Valley. There’s also a couple of hides. 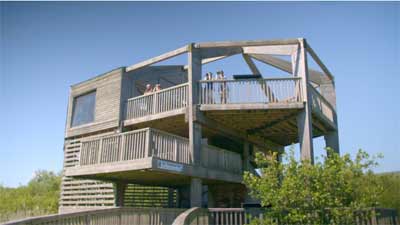 The Dyfi Osprey Project is on Cors Dyfi Nature Reserve just off the A487 between Machynlleth and Glandyfi. Our postcode is SY20 8SR.

SATNAV WARNING: some systems will take you to the wrong site – look out for the large red Dyfi Osprey Project signs at the entrance!

We ask that visitors travelling by train use Machynlleth Train Station and then continue their journey by bus or taxi as there is NO SAFE ACCESS FROM DYFI JUNCTION.

There are a couple of other places a twitcher may be interested in: there’s the Ynys-hir RSPB Nature Reserve and Tywyn’s Broadwater. 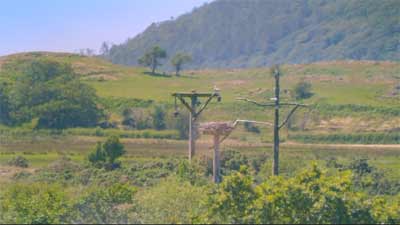 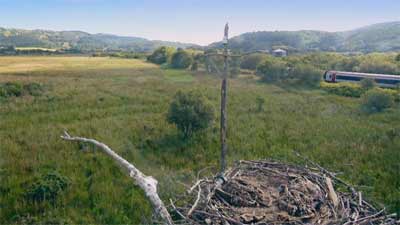 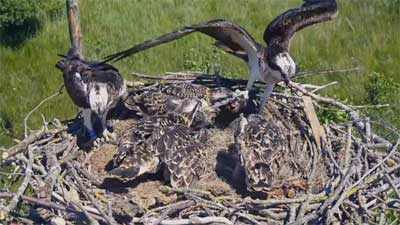 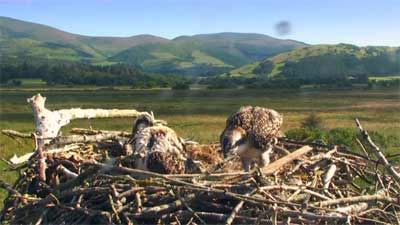 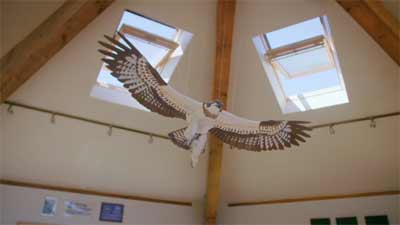 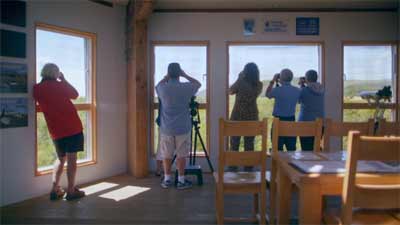 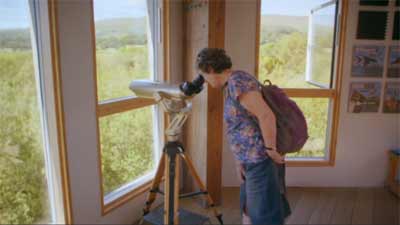 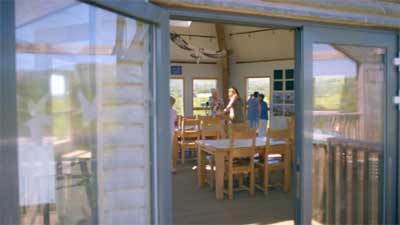