Craig yr Aderyn (Bird Rock) is a rocky outcrop given its name by the nesting cormorants and choughs that make it their home.  Typically, cormorants nest near the sea and not 6-miles’ from it!  This answer to this riddle is that the Irish Sea, 400-500 years ago, inundated the valley and lapped at the foot of Craig yr Aderyn  before it started its inexorable retreat back to Cardigan Bay.  The cormorants, being creatures of habit, mortgaged to the hilt, and hit by the late medieval property slump, saw no reason to relocate. 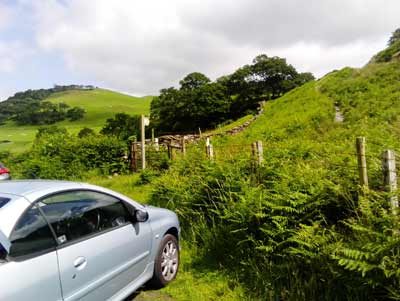 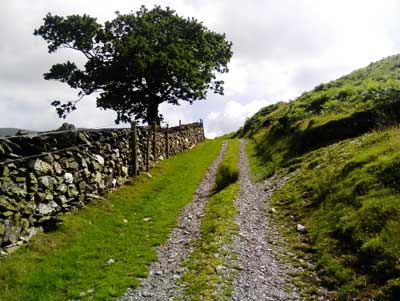 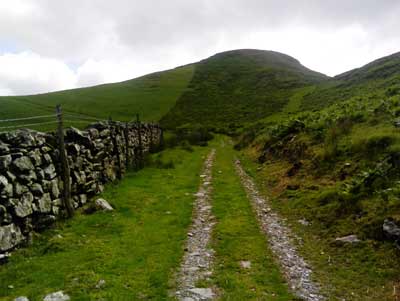 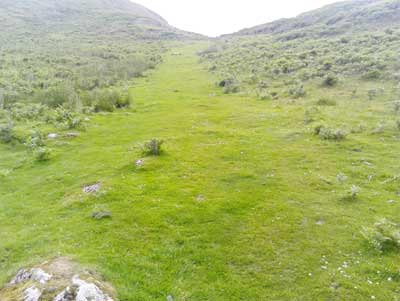 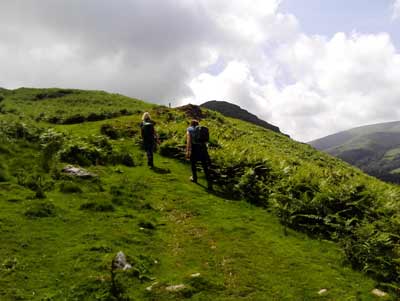 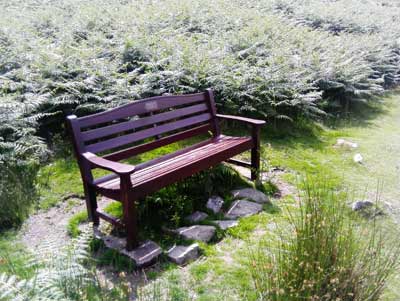 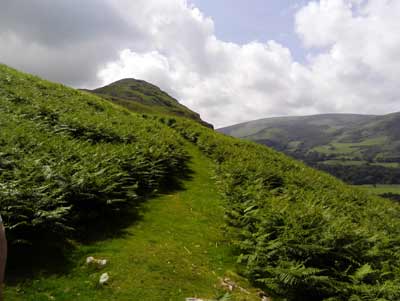 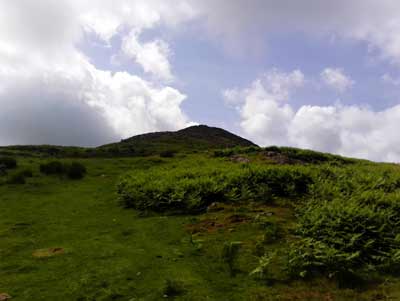 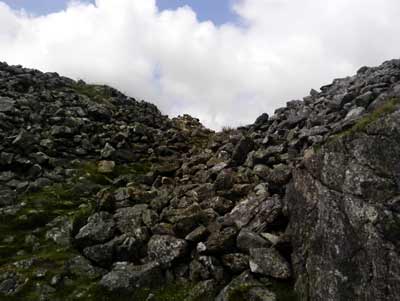 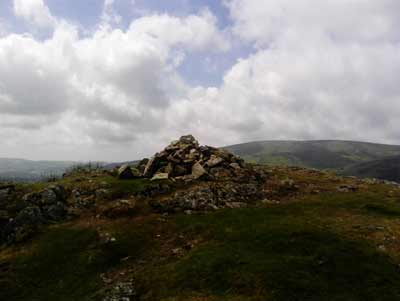 The walk to the summit is well signposted but quite steep in places.  Apparently, it’s only 258 metres high and can be reached in an hour.  When you’re as unfit as I am, it takes a tad longer and seems a lot higher.  The hour estimate has clearly not taken into account the frequent rest stops required for somebody of my vintage.  Fortunately, there is a comfortable bench near the end of the walk where you can rest-up, gird your loins, and eye the rest of the climb! 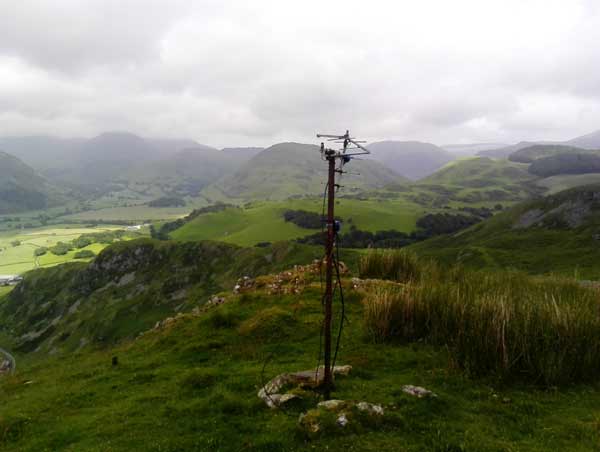 One word of caution: when you’ve reached the summit don’t wander around too much as you’ve seen how steep the cliffs are from the approach! 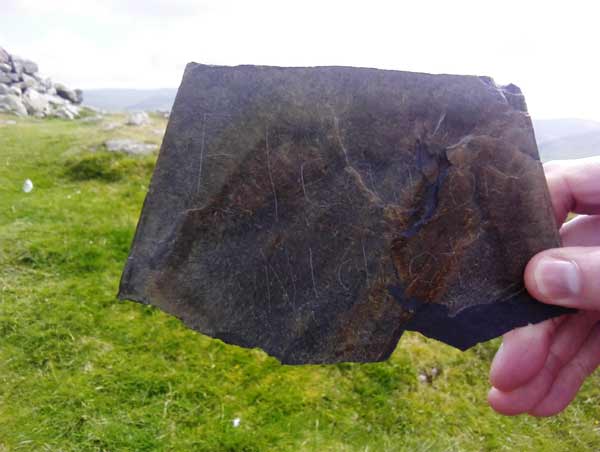 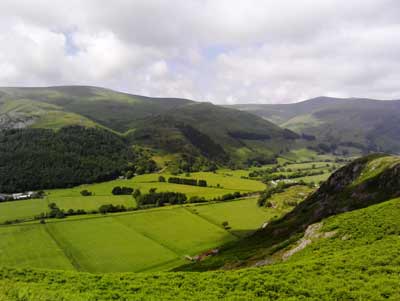 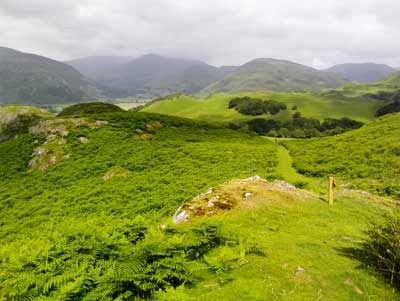 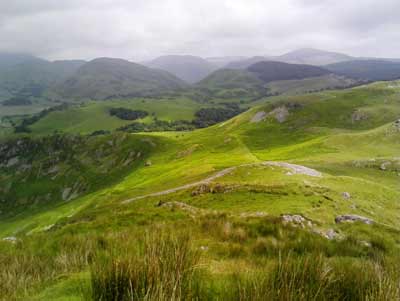 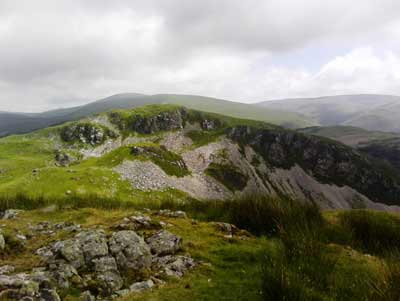 From Tywyn head east towards Bryn-Crug.  Look out for the sign for Craig yr Aderyn which will be on your right on a T-junction as the road ahead curves to your left.  Turn right here and then turn left immediately.  Again this road is signposted Craig yr Aderyn.

Follow this road as it winds through the beautiful Dysynni valley.  The road will quickly narrow to a single lane track although there are plenty of points to pullover should you meet oncoming traffic.  You will be sure to spot the distinctive features of Bird Rock well before you arrive.  The layby for the walk will be on your right and is marked by a picnic bench and bike stand.  Don’t be alarmed: the layby is well passed Bird Rock itself; however, if you pass Llanllwyda Farm, you’ve definitely missed it and need to turn around. 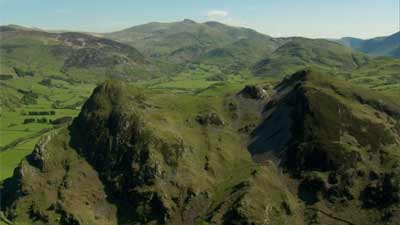 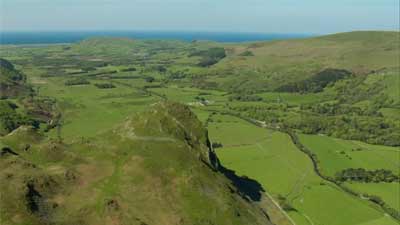 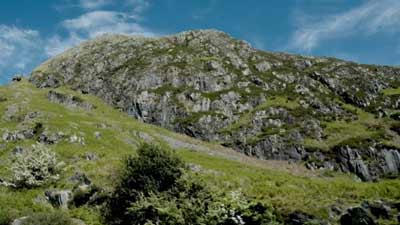 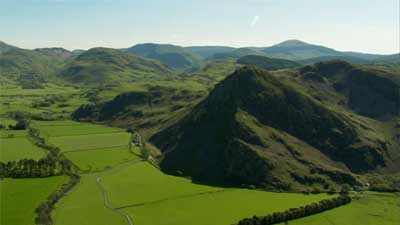 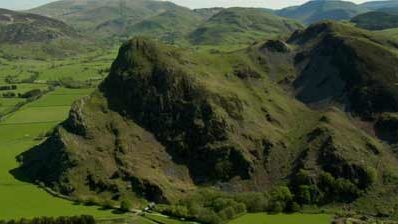 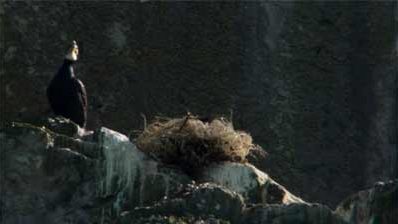 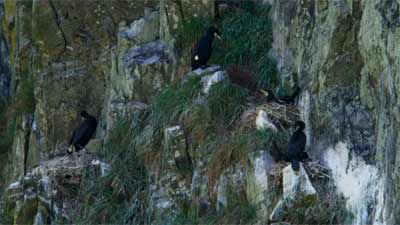 If you still have some time, and puff, to spare after your walk, Castell y Bere is just down the road as well as the birthplace of Mary Jones.